The Lady's Guide to Petticoats and Piracy 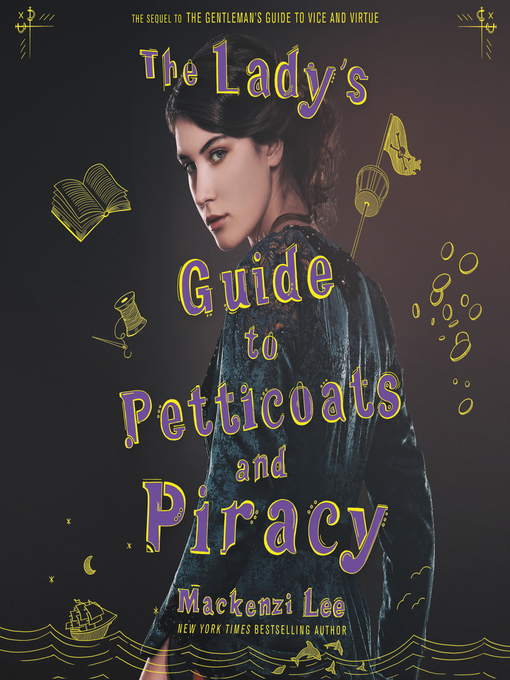 Sample
The Lady's Guide to Petticoats and Piracy
Montague Siblings

In this highly anticipated sequel to the New York Times bestselling The Gentleman's Guide to Vice and Virtue, Felicity Montague must use all her womanly wits and wiles to achieve her dreams of becoming...

In this highly anticipated sequel to the New York Times bestselling The Gentleman's Guide to Vice and Virtue, Felicity Montague must use all her womanly wits and wiles to achieve her dreams of becoming... 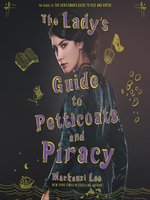 The Lady's Guide to Petticoats and Piracy
Mackenzi Lee

The Lady's Guide to Petticoats and Piracy
Mackenzi Lee
A portion of your purchase goes to support your digital library.