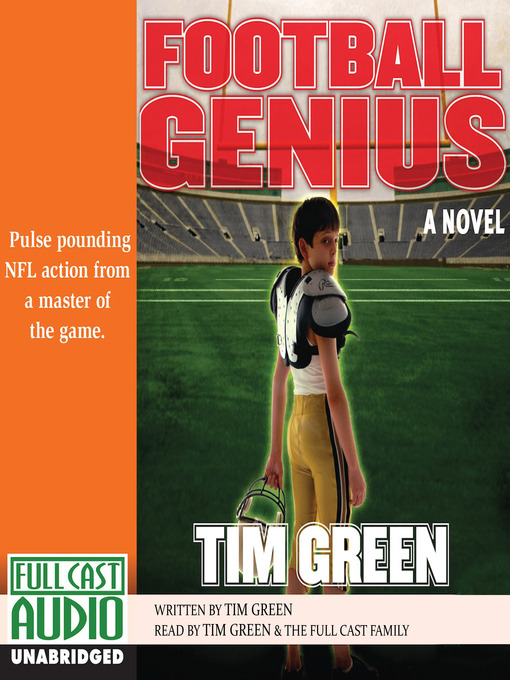 When Tory White's mom gets a job with the Atlanta Falcons, Tory demonstrates his uncanny ability to call football plays before they happen. With Troy's genius, the Falcons could be unstoppable - if...

When Tory White's mom gets a job with the Atlanta Falcons, Tory demonstrates his uncanny ability to call football plays before they happen. With Troy's genius, the Falcons could be unstoppable - if... 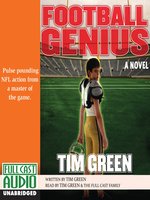