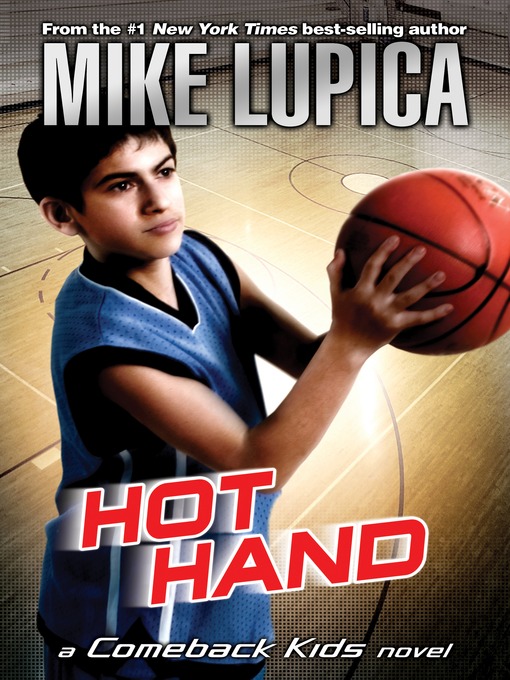 From #1 New York Times bestseller Mike Lupica!It's simple. All Billy Raynor wants to do is shoot. After all, he is one of the best shooters in the league. But with his dad as his coach, and...

From #1 New York Times bestseller Mike Lupica!It's simple. All Billy Raynor wants to do is shoot. After all, he is one of the best shooters in the league. But with his dad as his coach, and... 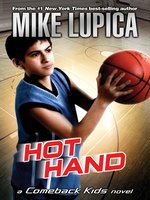