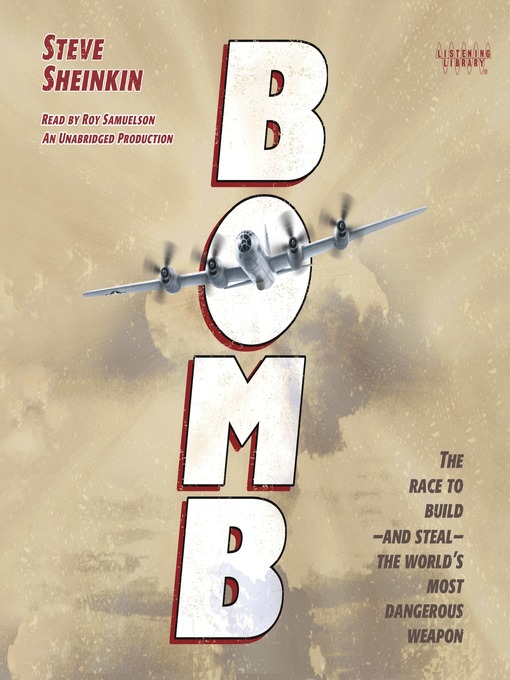 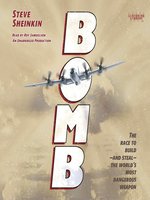 Bomb
The Race to Build—and Steal—the World's Most Dangerous Weapon
Steve Sheinkin
A portion of your purchase goes to support your digital library.