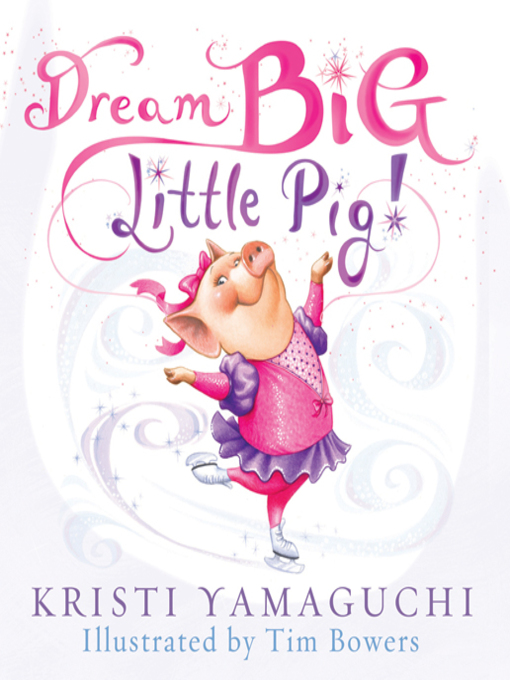 Inspire kids of all ages to never give up and always dream big with Dream Big Little Pig, the New York Times bestselling ice skating picture book from Olympic gold medalist Kristi Yamaguchi!Poppy is a...

Inspire kids of all ages to never give up and always dream big with Dream Big Little Pig, the New York Times bestselling ice skating picture book from Olympic gold medalist Kristi Yamaguchi!Poppy is a... 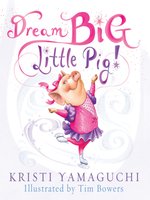