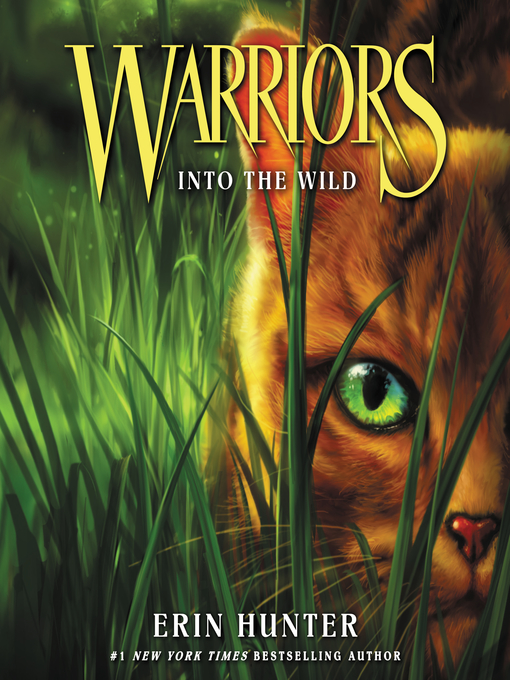 Epic adventures. Fierce warrior cats. A thrilling fantasy world. It all begins here.Read the book that began a phenomenon—and join the legion of fans who have made Erin Hunter's Warriors series a...

Epic adventures. Fierce warrior cats. A thrilling fantasy world. It all begins here.Read the book that began a phenomenon—and join the legion of fans who have made Erin Hunter's Warriors series a... 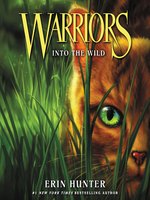 Into the Wild
Warriors Series, Book 1
Erin Hunter
A portion of your purchase goes to support your digital library.