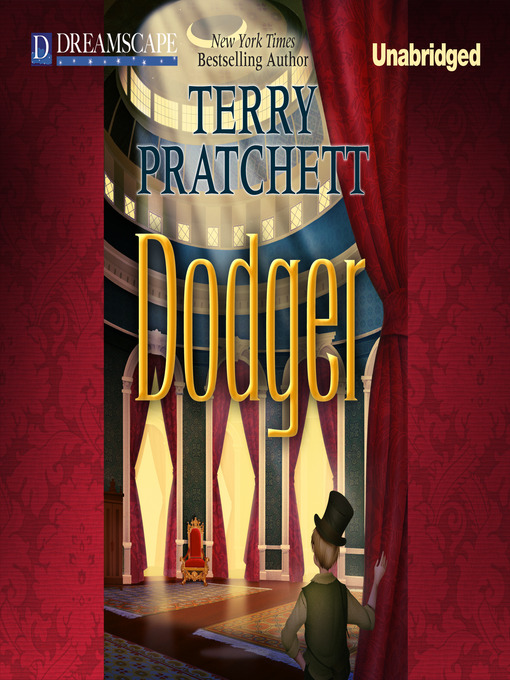 In an alternative London, ruled by the young Queen Victoria, an enterprising lad can find adventure and opportunity - if he is very smart, and very, very lucky. Everyone knows Dodger, and everyone...

In an alternative London, ruled by the young Queen Victoria, an enterprising lad can find adventure and opportunity - if he is very smart, and very, very lucky. Everyone knows Dodger, and everyone... 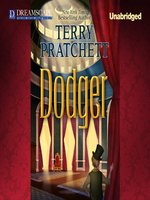 Dodger
Terry Pratchett
A portion of your purchase goes to support your digital library.