The Secret of the Fortune Wookiee 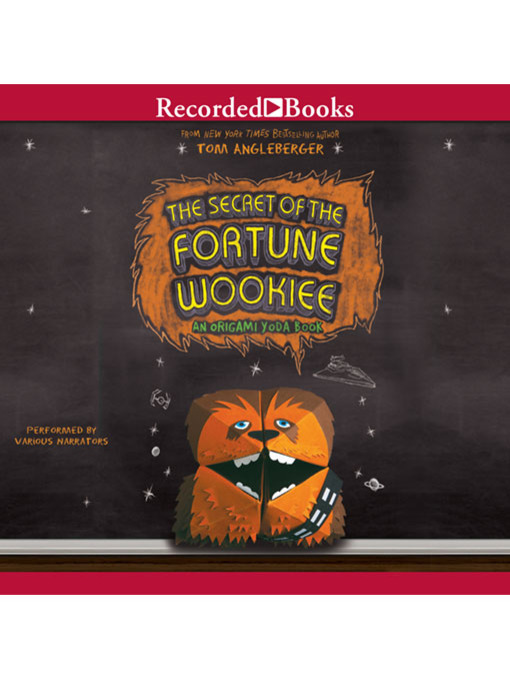 Award-winning author Tom Angleberger's books have been hailed as ''delightful'' (New York Times). The Secret of the Fortune Wookiee is the third hilarious tale in Angleberger's best-selling Origami...

Award-winning author Tom Angleberger's books have been hailed as ''delightful'' (New York Times). The Secret of the Fortune Wookiee is the third hilarious tale in Angleberger's best-selling Origami... 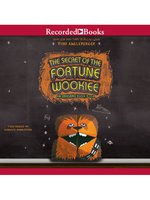 The Secret of the Fortune Wookiee
Origami Yoda Series, Book 3
Tom Angleberger
Privacy Policy
Thank you for your recommendation

The Secret of the Fortune Wookiee
Origami Yoda Series, Book 3
Tom Angleberger
A portion of your purchase goes to support your digital library.