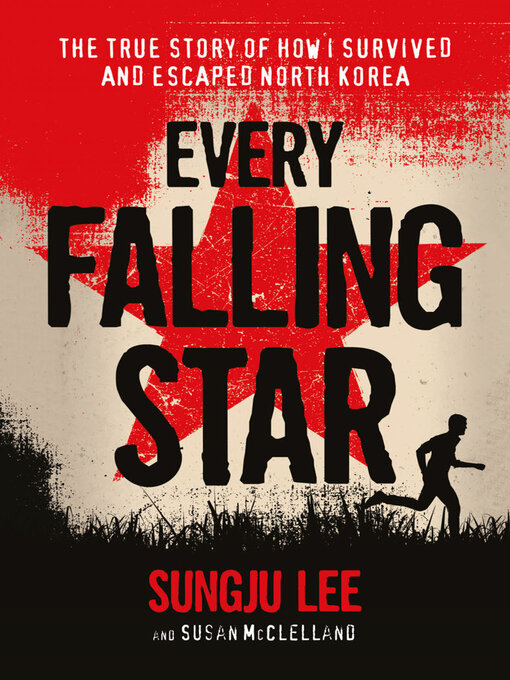 Written for a young audience, this intense memoir explores the harsh realities of life on the streets in contemporary North Korea.Every Falling Star is the memoir of Sungju Lee, who at the age of...

Written for a young audience, this intense memoir explores the harsh realities of life on the streets in contemporary North Korea.Every Falling Star is the memoir of Sungju Lee, who at the age of... 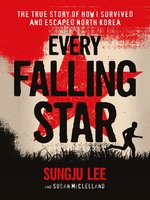 Every Falling Star
The True Story of How I Survived and Escaped North Korea
Sungju Lee
A portion of your purchase goes to support your digital library.