Who Was Harriet Beecher Stowe? 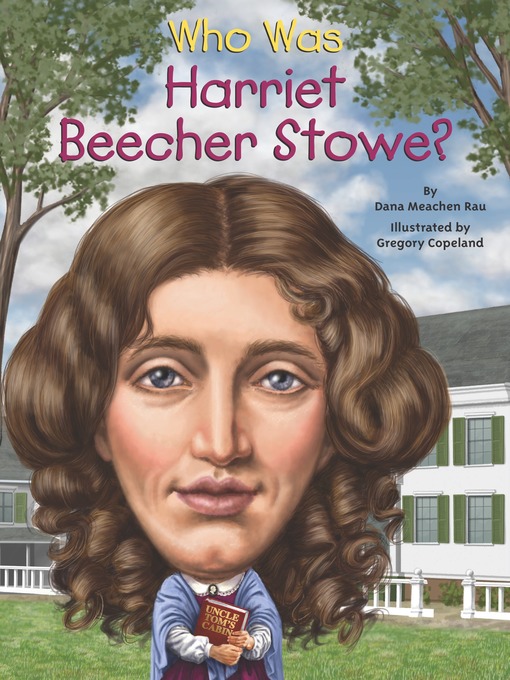 Sample
Who Was Harriet Beecher Stowe?
Who Was?

Born in Connecticut in 1811, Harriet Beecher Stowe was an abolitionist, author, and playwright. Slavery was a major industry in the American South, and Stowe worked with the Underground Railroad to...

Born in Connecticut in 1811, Harriet Beecher Stowe was an abolitionist, author, and playwright. Slavery was a major industry in the American South, and Stowe worked with the Underground Railroad to... 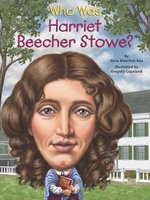 Who Was Harriet Beecher Stowe?
Dana Meachen Rau
A portion of your purchase goes to support your digital library.