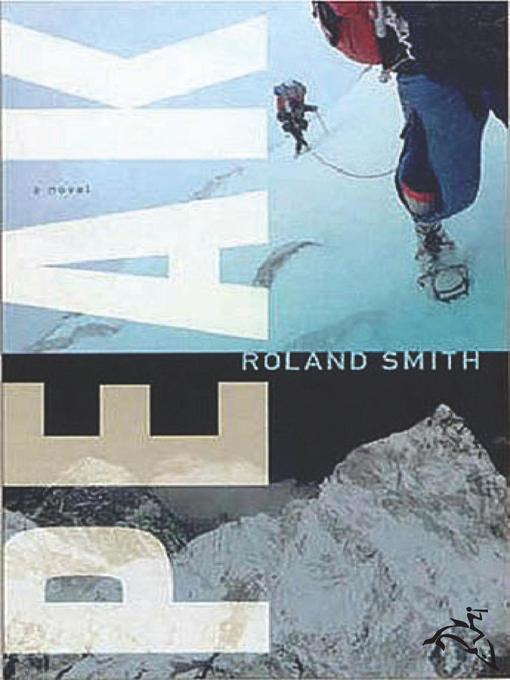 In this unputdownable, spine-tingling adventure of a lifetime called "a winner at every level,"* fourteen-year-old Peak Marcello attempts to be the youngest climber to summit Mount Everest. After Peak...

In this unputdownable, spine-tingling adventure of a lifetime called "a winner at every level,"* fourteen-year-old Peak Marcello attempts to be the youngest climber to summit Mount Everest. After Peak... 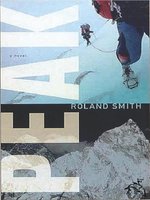 Peak
Roland Smith
A portion of your purchase goes to support your digital library.