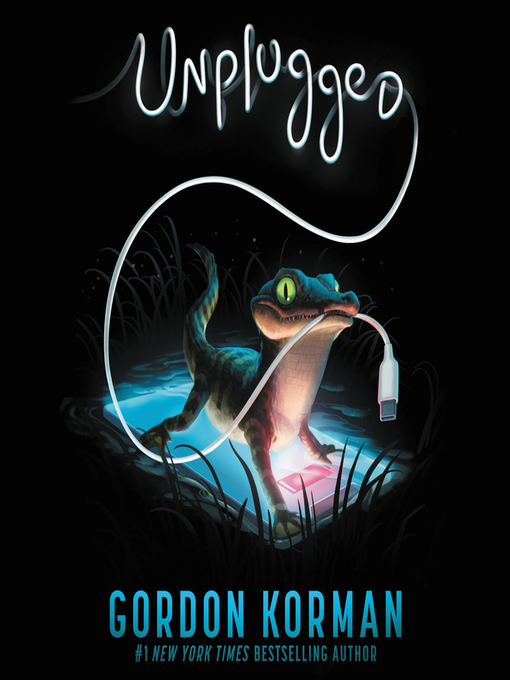 From the New York Times bestselling author of The Unteachables, Gordon Korman, comes a hilarious middle grade novel about a group of kids forced to "unplug" at a wellness camp—where they instead...

From the New York Times bestselling author of The Unteachables, Gordon Korman, comes a hilarious middle grade novel about a group of kids forced to "unplug" at a wellness camp—where they instead... 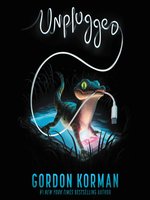 Unplugged
Gordon Korman
A portion of your purchase goes to support your digital library.