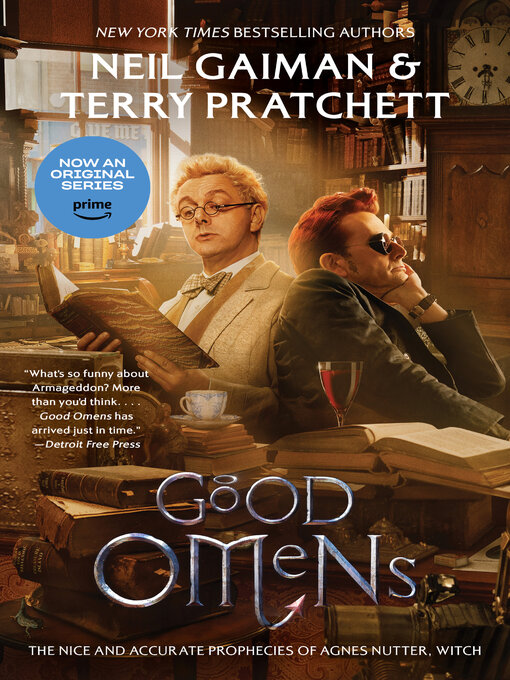 The classic collaboration from the internationally bestselling authors Neil Gaiman and Terry Pratchett, soon to be an original series starring Michael Sheen and David Tennant."Good Omens . . . is...

The classic collaboration from the internationally bestselling authors Neil Gaiman and Terry Pratchett, soon to be an original series starring Michael Sheen and David Tennant."Good Omens . . . is... 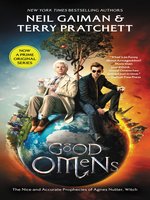 Good Omens
Neil Gaiman
A portion of your purchase goes to support your digital library.