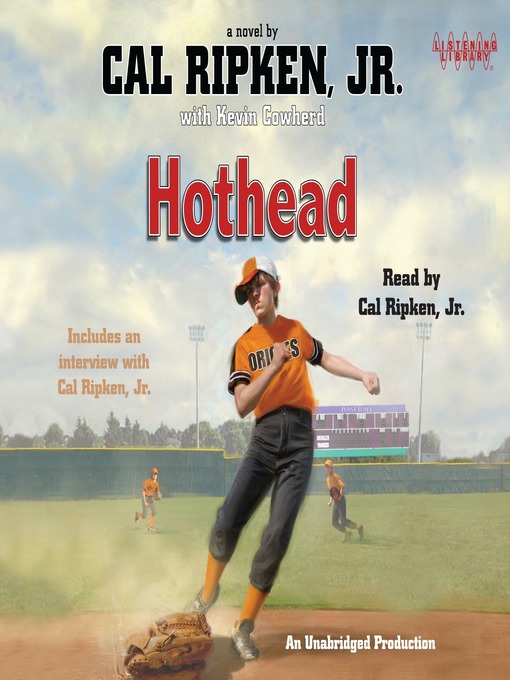 Connor Sullivan is too humble to admit it, but he's the Orioles' best player: an all-star shortstop and a beast of a cleanup hitter. The Orioles are thankful to have someone with his skill, dedication,...

Connor Sullivan is too humble to admit it, but he's the Orioles' best player: an all-star shortstop and a beast of a cleanup hitter. The Orioles are thankful to have someone with his skill, dedication,... 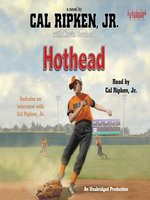