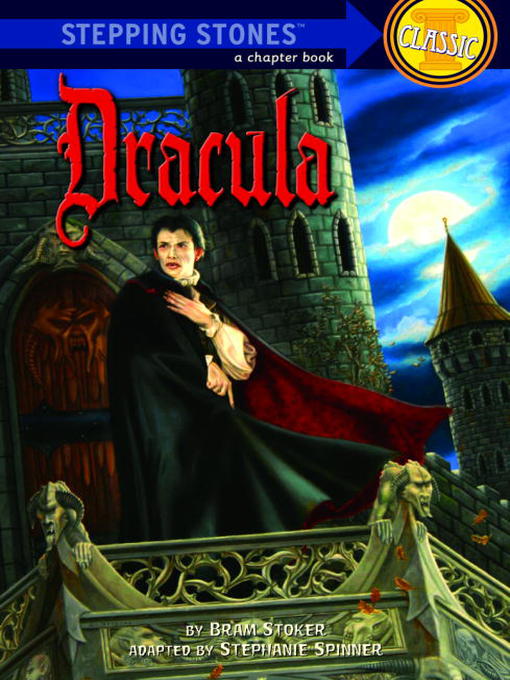 Since its publication in 1897, Dracula has enthralled generation after generation of readers with the same spellbinding power with which Count Dracula enthralls his victims. Though Bram Stoker did not...

Since its publication in 1897, Dracula has enthralled generation after generation of readers with the same spellbinding power with which Count Dracula enthralls his victims. Though Bram Stoker did not... 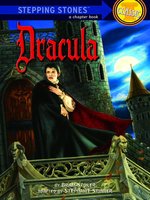 Dracula
Bram Stoker
A portion of your purchase goes to support your digital library.