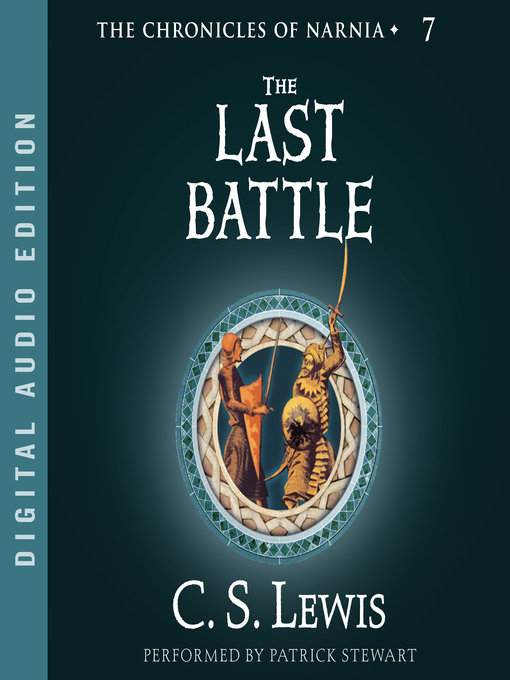 The unabridged digital audio edition of The Last Battle, book seven in the classic fantasy series, The Chronicles of Narnia, narrated by acclaimed actor Patrick Stewart.Narnia . . . where lies breed...

The unabridged digital audio edition of The Last Battle, book seven in the classic fantasy series, The Chronicles of Narnia, narrated by acclaimed actor Patrick Stewart.Narnia . . . where lies breed... 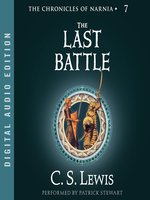 The Last Battle
The Chronicles of Narnia, Book 7
C. S. Lewis
Privacy Policy
Thank you for your recommendation

The Last Battle
The Chronicles of Narnia, Book 7
C. S. Lewis
A portion of your purchase goes to support your digital library.