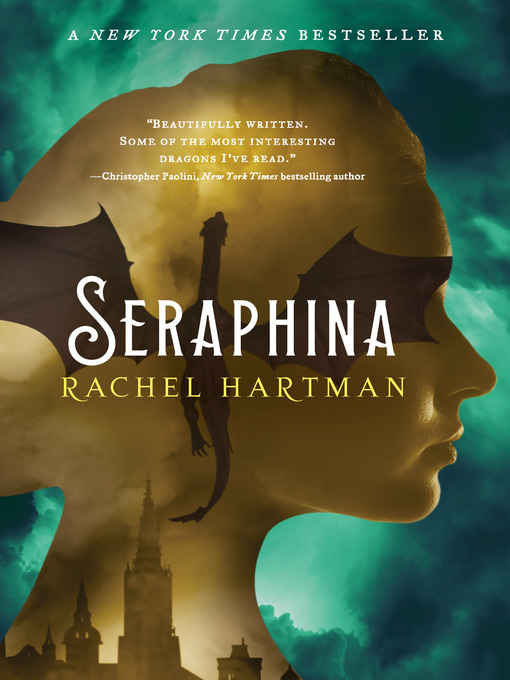 Lyrical, imaginative, and wholly original, this New York Times bestseller with 8 starred reviews is not to be missed.  Rachel Hartman’s award-winning debut will have you looking at dragons...

Lyrical, imaginative, and wholly original, this New York Times bestseller with 8 starred reviews is not to be missed.  Rachel Hartman’s award-winning debut will have you looking at dragons... 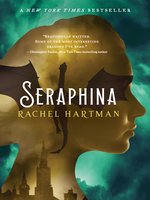