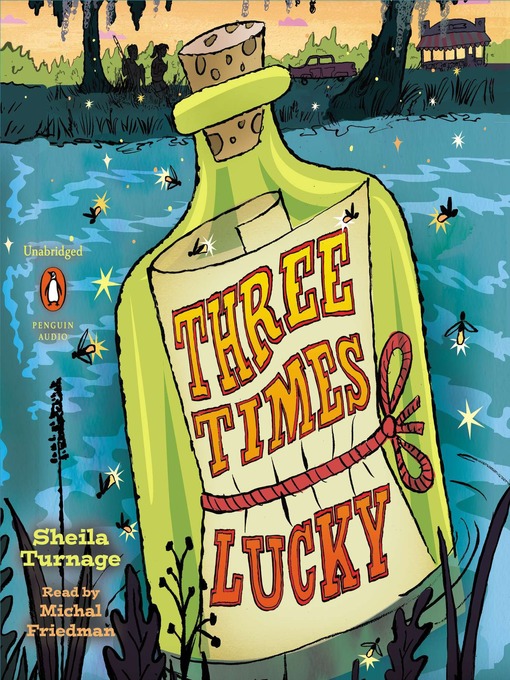 A hilarious Southern debut with the kind of characters you meet once in a lifetime Rising sixth grader Miss Moses LoBeau lives in the small town of Tupelo Landing, NC, where everyone's business is fair...

A hilarious Southern debut with the kind of characters you meet once in a lifetime Rising sixth grader Miss Moses LoBeau lives in the small town of Tupelo Landing, NC, where everyone's business is fair... 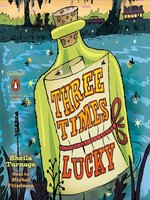