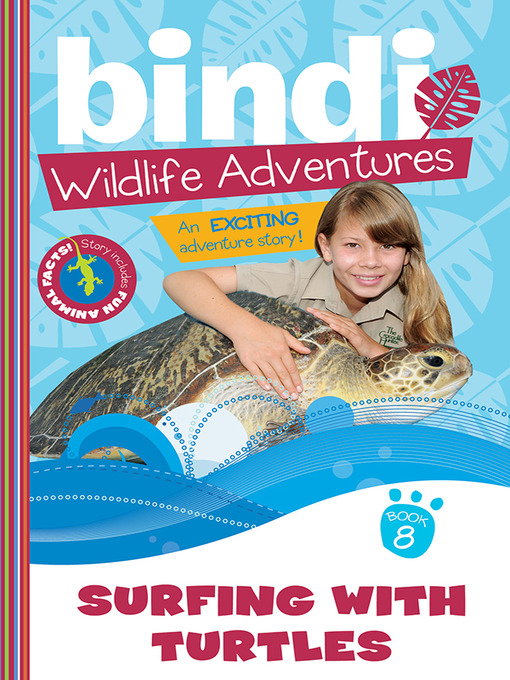 The next installment of this hit series features stories that are inspired and co-created by Bindi Irwin, daughter of the iconic wildlife expert Steve Irwin. Bindi, Robert, Terri Irwin and their...

The next installment of this hit series features stories that are inspired and co-created by Bindi Irwin, daughter of the iconic wildlife expert Steve Irwin. Bindi, Robert, Terri Irwin and their... 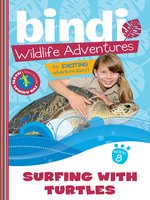