The Secrets of Droon, Volume 1 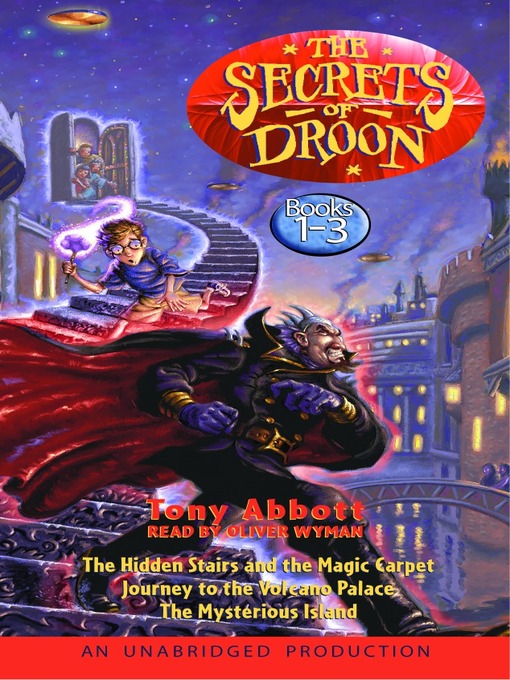 The Secrets of Droon is an ongoing epic saga published for listeners who enjoy fantasy at its most exciting and engaging. This much-lauded series was cited by the American Booksellers Association as...

The Secrets of Droon is an ongoing epic saga published for listeners who enjoy fantasy at its most exciting and engaging. This much-lauded series was cited by the American Booksellers Association as... 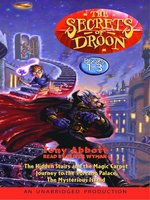