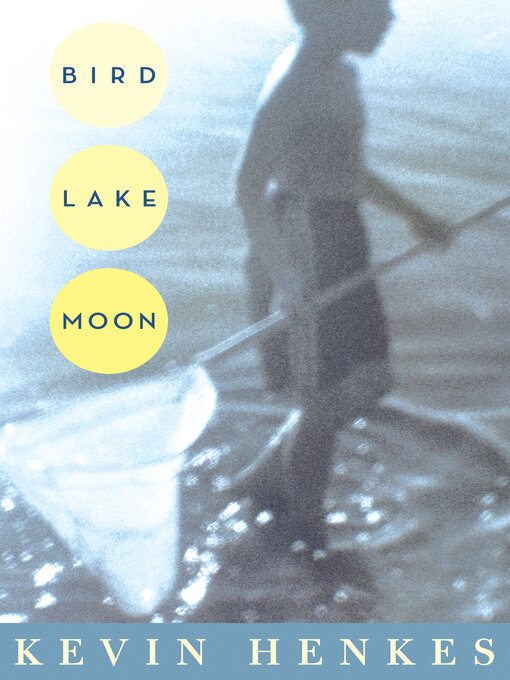 Told in alternating voices, this smart and engaging middle grade novel from the beloved Kevin Henkes is the story of two boys coming together in friendship as they struggle with family conflicts and...

Told in alternating voices, this smart and engaging middle grade novel from the beloved Kevin Henkes is the story of two boys coming together in friendship as they struggle with family conflicts and... 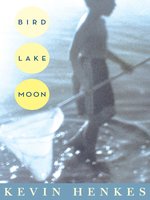 Bird Lake Moon
Kevin Henkes
A portion of your purchase goes to support your digital library.