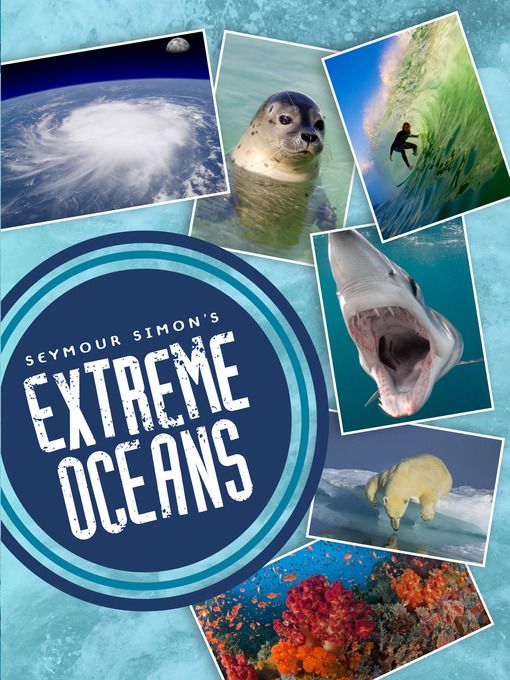 Join Seymour Simon, the "dean" of children's science nonfiction, as he investigates the most extreme environments, animals, plants, and weather in the ocean. Imagine exploring the most extreme parts of...

Join Seymour Simon, the "dean" of children's science nonfiction, as he investigates the most extreme environments, animals, plants, and weather in the ocean. Imagine exploring the most extreme parts of... 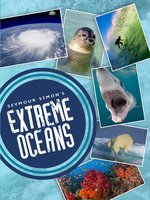