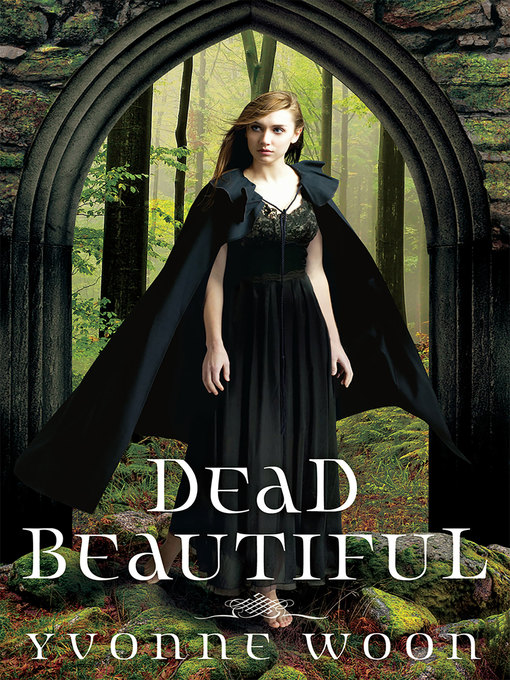 On the morning of her sixteenth birthday, Renée Winters was still an ordinary girl. She spent her summers at the beach, had the perfect best friend, and had just started dating the cutest guy at...

On the morning of her sixteenth birthday, Renée Winters was still an ordinary girl. She spent her summers at the beach, had the perfect best friend, and had just started dating the cutest guy at... 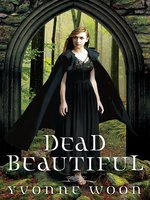 Dead Beautiful
Yvonne Woon
A portion of your purchase goes to support your digital library.