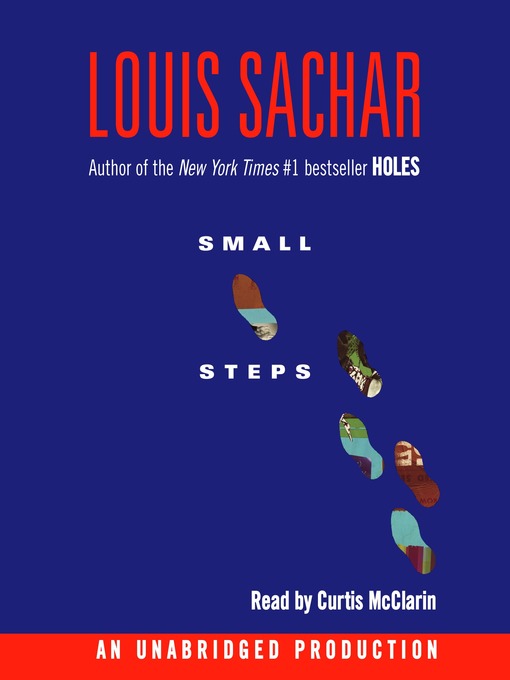 Two years after being released from Camp Green Lake, Armpit is home in Austin, Texas, trying to turn his life around. But it’s hard when you have a record, and everyone expects the worst from...

Two years after being released from Camp Green Lake, Armpit is home in Austin, Texas, trying to turn his life around. But it’s hard when you have a record, and everyone expects the worst from... 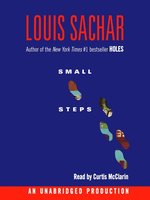