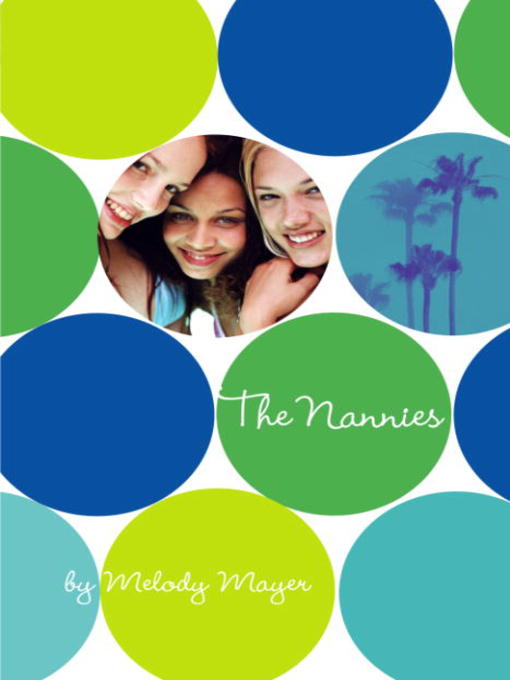 Good girls.Life in La Crosse couldn’t be any blah-er. Kiley’s way out? A pricey school in California that she can only afford if she’s a resident of the Golden State. That’s why...

Good girls.Life in La Crosse couldn’t be any blah-er. Kiley’s way out? A pricey school in California that she can only afford if she’s a resident of the Golden State. That’s why... 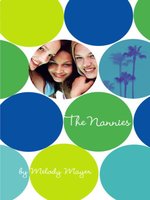 The Nannies
Nannies Series, Book 1
Melody Mayer
A portion of your purchase goes to support your digital library.