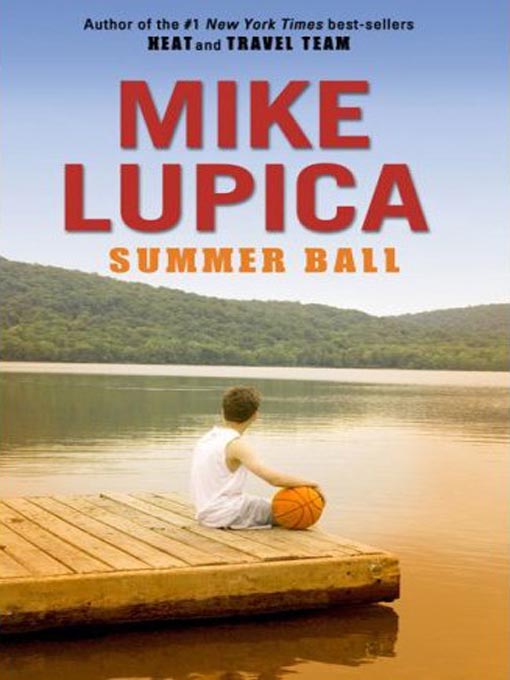 The sequel to the #1 New York Times bestseller Travel Team!When you’re the smallest kid playing a big man’s game, the challenges never stop—especially when your name is Danny Walker....

The sequel to the #1 New York Times bestseller Travel Team!When you’re the smallest kid playing a big man’s game, the challenges never stop—especially when your name is Danny Walker.... 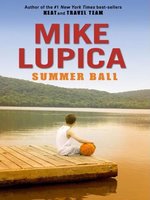 Summer Ball
Mike Lupica
A portion of your purchase goes to support your digital library.