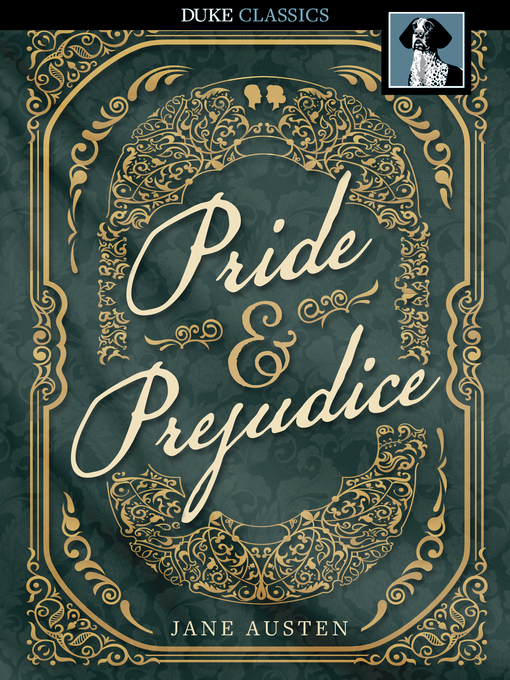 Pride and Prejudice is one of the most beloved novels of all time. Elizabeth Bennett, the book's poverty-bound heroine has charmed readers with her wit and sincerity since the book was first published...

Pride and Prejudice is one of the most beloved novels of all time. Elizabeth Bennett, the book's poverty-bound heroine has charmed readers with her wit and sincerity since the book was first published... 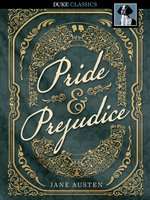 Pride and Prejudice
Jane Austen
A portion of your purchase goes to support your digital library.