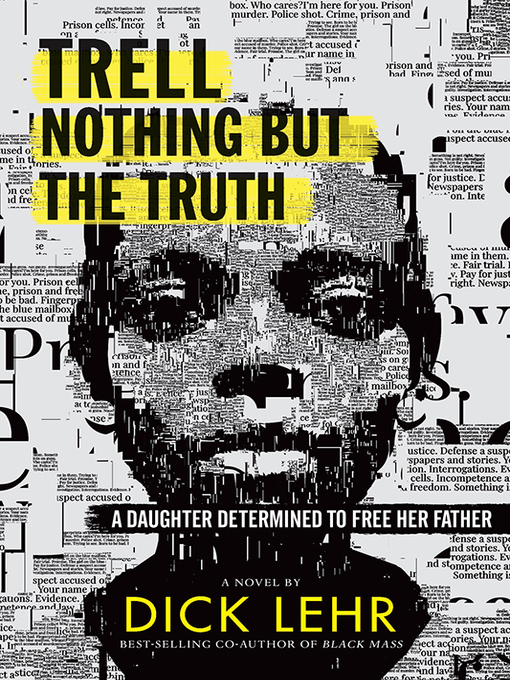 From the co-author of Black Mass comes a gripping YA novel based on the true story of a teenage girl's murder — and a young father's false imprisonment for the crime.On a hot summer night in the...

From the co-author of Black Mass comes a gripping YA novel based on the true story of a teenage girl's murder — and a young father's false imprisonment for the crime.On a hot summer night in the... 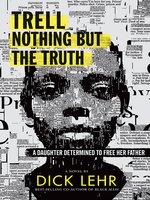 Trell
Dick Lehr
A portion of your purchase goes to support your digital library.