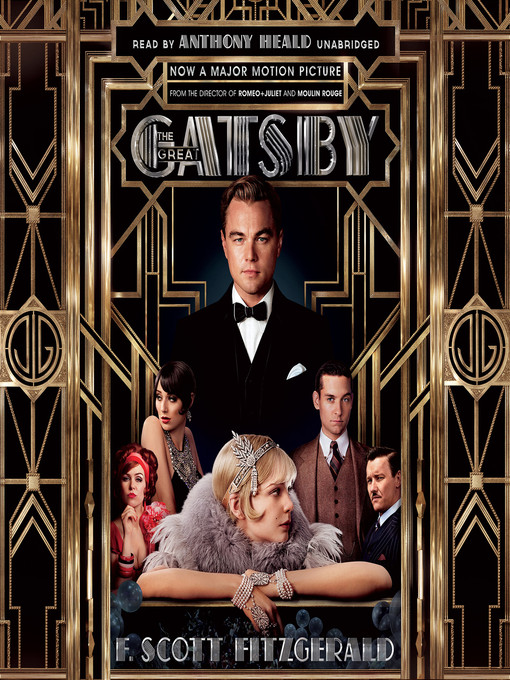 Jay Gatsby is still in love with Daisy, whom he met during the war when he was penniless. Having made himself wealthy through illegal means, he now lives in a mansion across the bay from the home of...

Jay Gatsby is still in love with Daisy, whom he met during the war when he was penniless. Having made himself wealthy through illegal means, he now lives in a mansion across the bay from the home of... 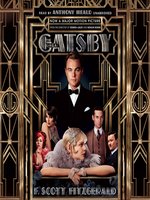 The Great Gatsby
F. Scott Fitzgerald
A portion of your purchase goes to support your digital library.