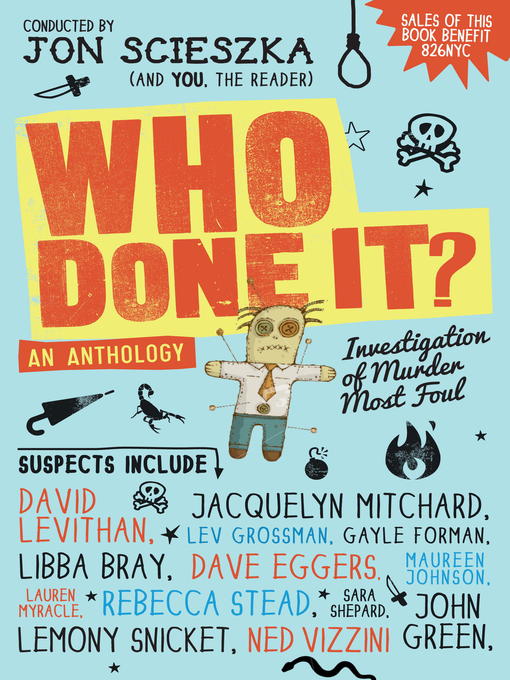 Sample
Who Done It?

A star-studded anthology with a devilish hook, whose proceeds benefit 826nyc: the fabulous literacy non-profit founded by Dave Eggers. Can you imagine the most cantankerous book editor alive? Part...

A star-studded anthology with a devilish hook, whose proceeds benefit 826nyc: the fabulous literacy non-profit founded by Dave Eggers. Can you imagine the most cantankerous book editor alive? Part... 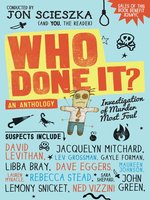 Who Done It?
Jon Scieszka

Who Done It?
Jon Scieszka
A portion of your purchase goes to support your digital library.