The People of Sparks 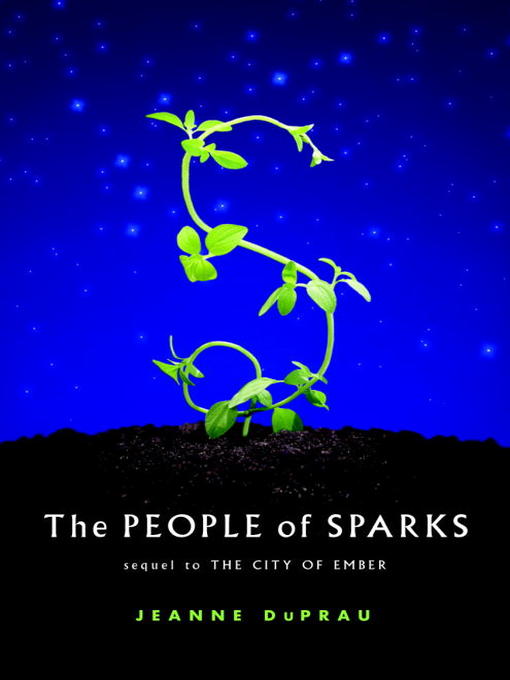 A modern-day classic. This highly acclaimed adventure series about two friends desperate to save their doomed city has captivated kids and teachers alike for almost fifteen years and has sold over 3.5...

A modern-day classic. This highly acclaimed adventure series about two friends desperate to save their doomed city has captivated kids and teachers alike for almost fifteen years and has sold over 3.5... 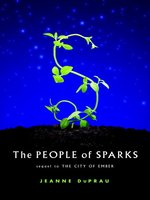 The People of Sparks
Ember Series, Book 2
Jeanne DuPrau
A portion of your purchase goes to support your digital library.