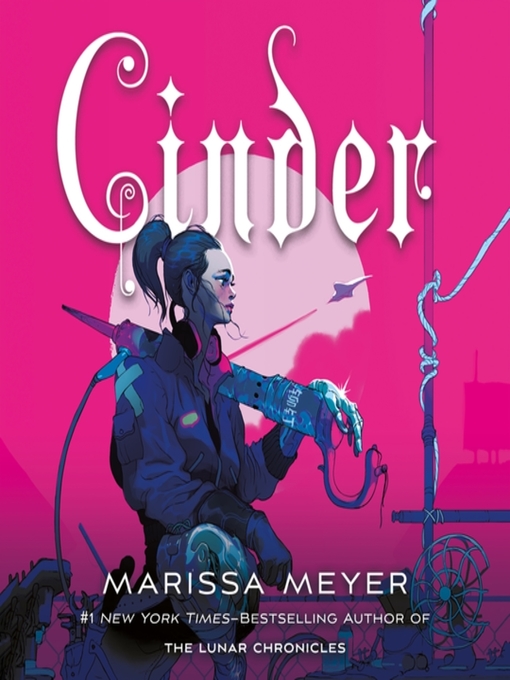 The #1 New York Times Bestselling Series!A wicked mash-up of fairy tale and Terminator—set in a Star Wars kind of world—Marissa Meyer's Cinder is a fresh and fiercely ingenious futuristic...

The #1 New York Times Bestselling Series!A wicked mash-up of fairy tale and Terminator—set in a Star Wars kind of world—Marissa Meyer's Cinder is a fresh and fiercely ingenious futuristic... 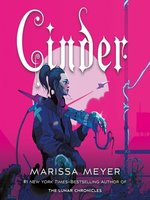 Cinder
The Lunar Chronicles, Book 1
Marissa Meyer
A portion of your purchase goes to support your digital library.