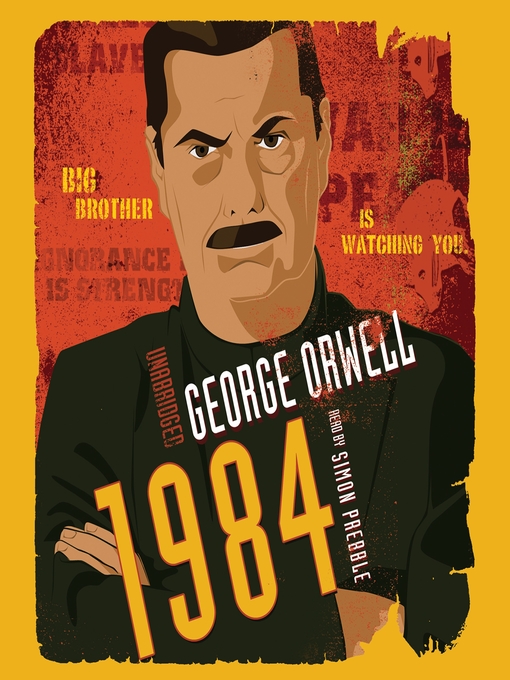 Blackstone Audio presents a new recording of this immensely popular book.George Orwell depicts a gray, totalitarian world dominated by Big Brother and its vast network of agents, including the Thought...

Blackstone Audio presents a new recording of this immensely popular book.George Orwell depicts a gray, totalitarian world dominated by Big Brother and its vast network of agents, including the Thought... 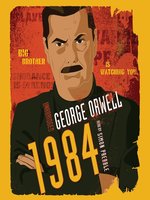 1984
George Orwell
A portion of your purchase goes to support your digital library.