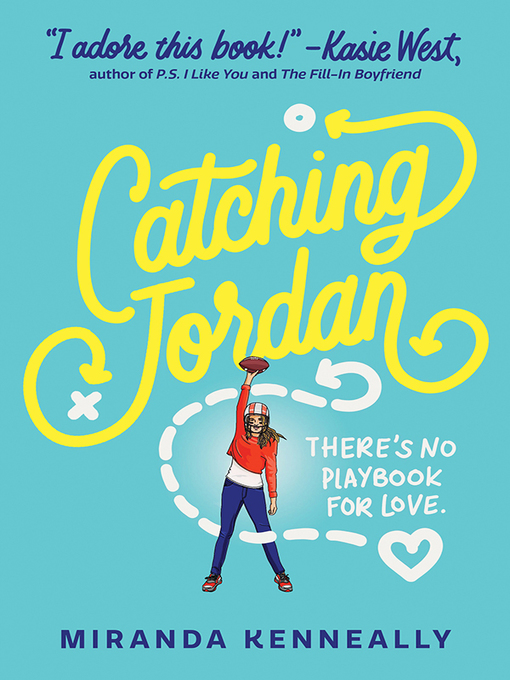 "Whoever said football and girls don't mix hasn't read Catching Jordan. I couldn't put it down!" — Simone Elkeles, New York Times bestselling author of the Perfect Chemistry series ONE OF THE BOYS...

"Whoever said football and girls don't mix hasn't read Catching Jordan. I couldn't put it down!" — Simone Elkeles, New York Times bestselling author of the Perfect Chemistry series ONE OF THE BOYS... 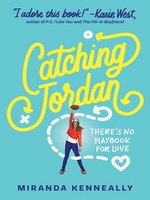