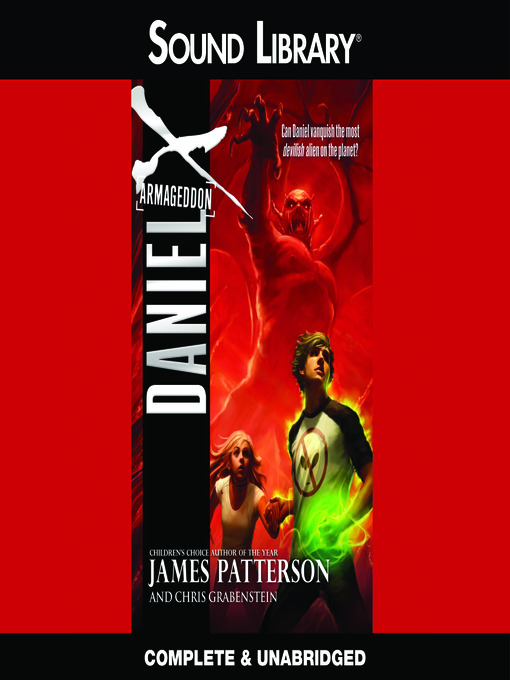 In the fifth installment of James Patterson's action-packed Daniel X series, Daniel must now face an alien whose origins appear nearer to the depths of Hell than the outer reaches of the galaxy. Number...

In the fifth installment of James Patterson's action-packed Daniel X series, Daniel must now face an alien whose origins appear nearer to the depths of Hell than the outer reaches of the galaxy. Number... 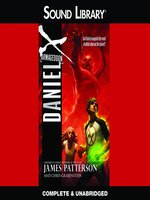