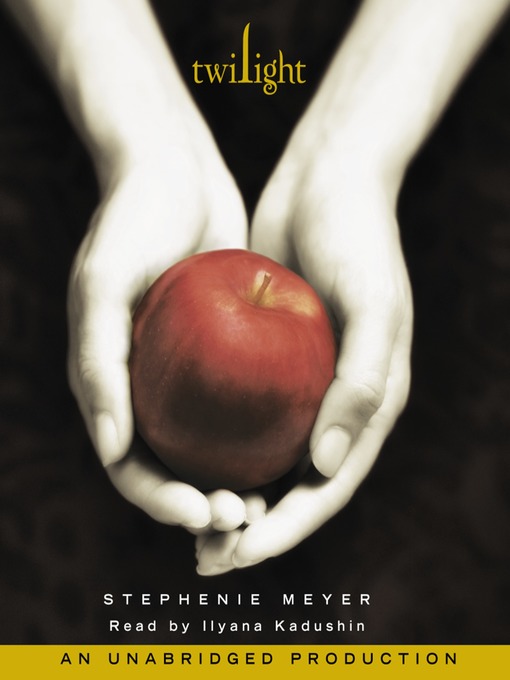 About three things I was absolutely positive:First, Edward was a vampire.Second, there was a part of him–and I didn’t know how dominant that part might be–that thirsted for my...

About three things I was absolutely positive:First, Edward was a vampire.Second, there was a part of him–and I didn’t know how dominant that part might be–that thirsted for my... 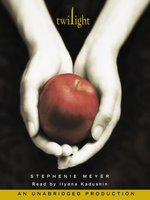 Twilight
The Twilight Saga, Book 1
Stephenie Meyer
A portion of your purchase goes to support your digital library.