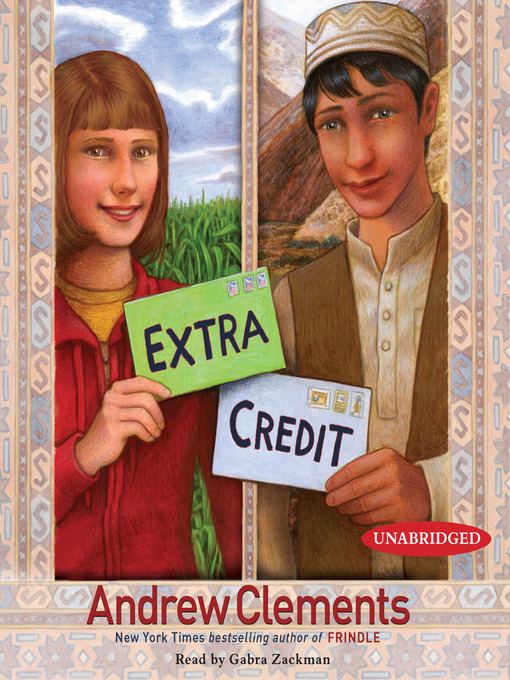 It isn't that Abby Carson can't do her schoolwork. She just doesn't like doing it. And consequently, Abby will have to repeat sixth grade—unless she meets some specific conditions, including...

It isn't that Abby Carson can't do her schoolwork. She just doesn't like doing it. And consequently, Abby will have to repeat sixth grade—unless she meets some specific conditions, including... 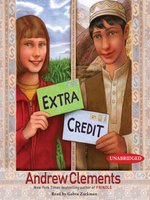 Extra Credit
Andrew Clements
A portion of your purchase goes to support your digital library.