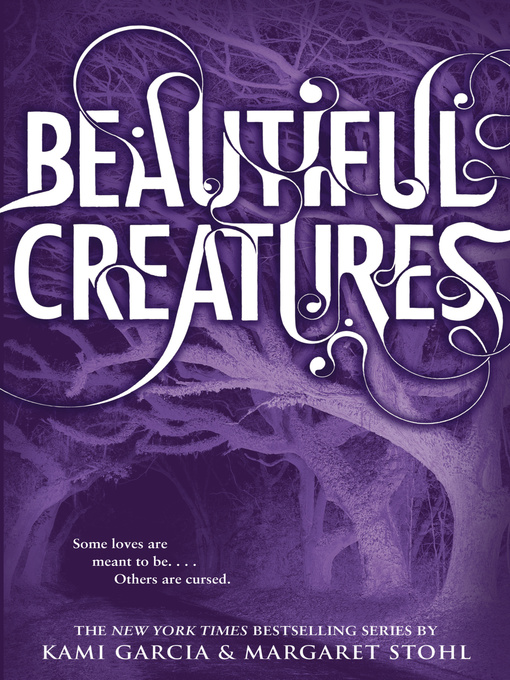 The first book in the instant NYT bestselling gothic fantasy series; a modern paranormal romance set against the gothic backdrop of an isolated southern town. Lena Duchannes is unlike anyone the small...

The first book in the instant NYT bestselling gothic fantasy series; a modern paranormal romance set against the gothic backdrop of an isolated southern town. Lena Duchannes is unlike anyone the small... 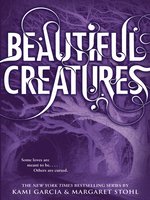