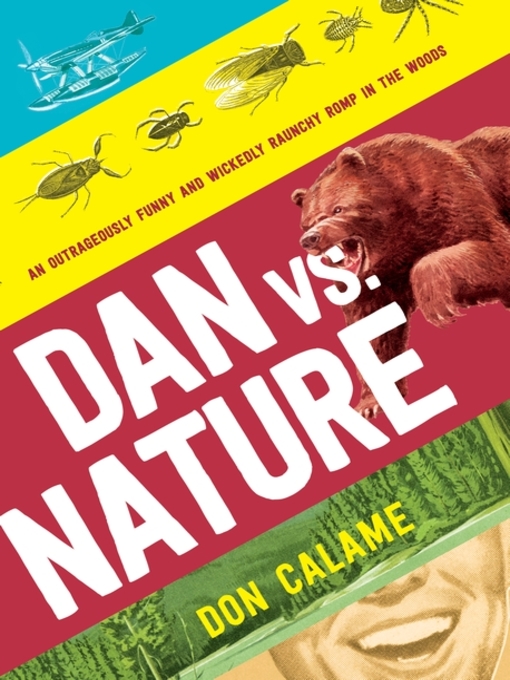 From screenwriter Don Calame comes another outrageously funny and raunchy tale of teen boys whose plans go awry — this time, on a survivalist camping trip.Shy and scrawny Dan Weekes spends his...

From screenwriter Don Calame comes another outrageously funny and raunchy tale of teen boys whose plans go awry — this time, on a survivalist camping trip.Shy and scrawny Dan Weekes spends his... 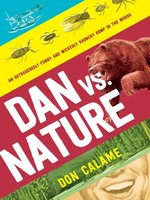 Dan Versus Nature
Don Calame
A portion of your purchase goes to support your digital library.