Who Was George Washington Carver? 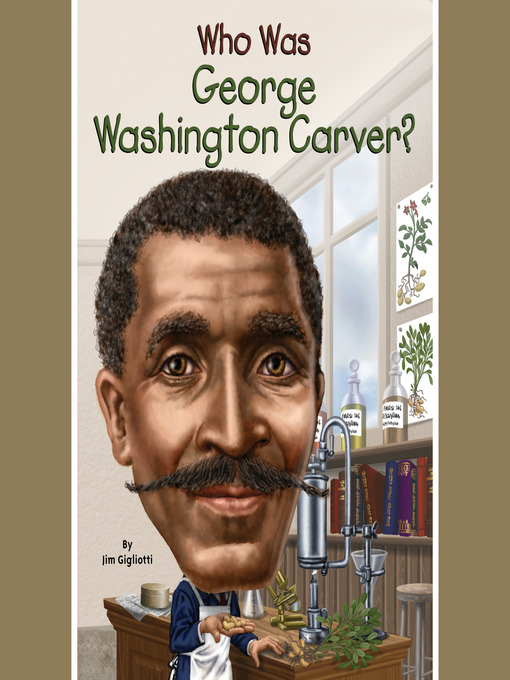 Sample
Who Was George Washington Carver?
Who Was?

Born in 1860s Missouri, nobody expected George Washingtoni Carver to succeed. Slaves were not allowed to be educated. After the Civil War, Carver enrolled in classes and proved to be a star student. He...

Born in 1860s Missouri, nobody expected George Washingtoni Carver to succeed. Slaves were not allowed to be educated. After the Civil War, Carver enrolled in classes and proved to be a star student. He... 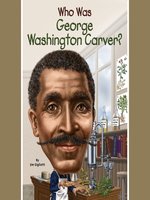 Who Was George Washington Carver?
Jim Gigliotti
A portion of your purchase goes to support your digital library.