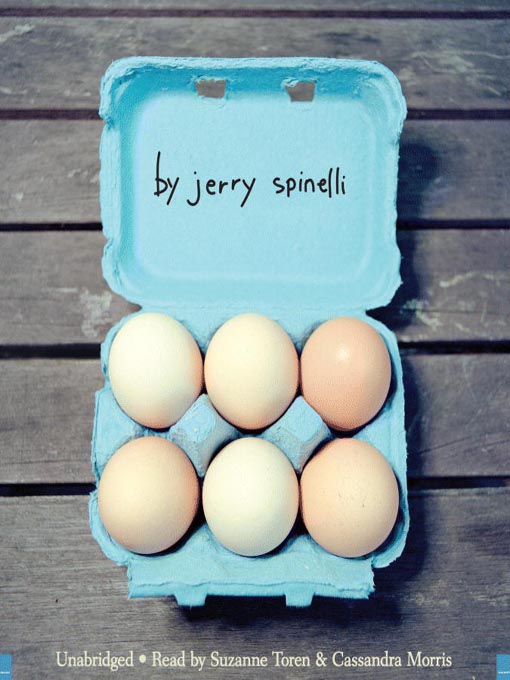 EGGS is a quirky and moving audiobook about two very complicated, damaged children. David has recently lost his mother to a freak accident, his salesman father is constantly on the road, and he is...

EGGS is a quirky and moving audiobook about two very complicated, damaged children. David has recently lost his mother to a freak accident, his salesman father is constantly on the road, and he is... 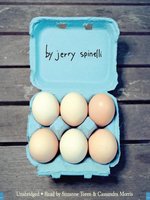 Eggs
Jerry Spinelli
A portion of your purchase goes to support your digital library.