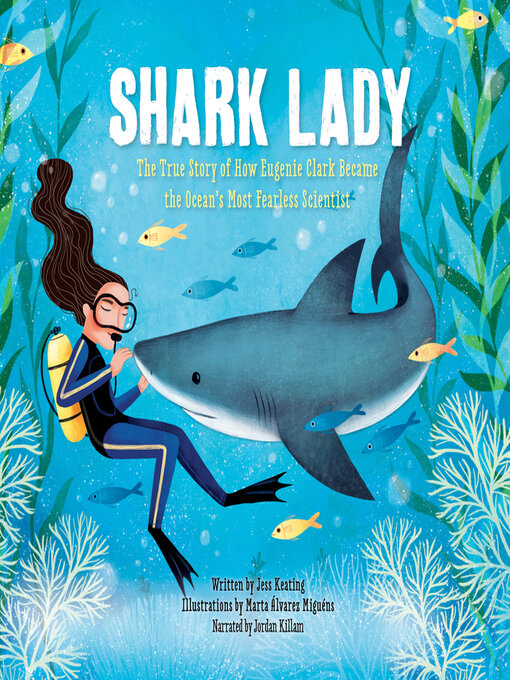 At nine years old, Eugenie Clark developed an unexpected passion for sharks after a visit to the Battery Park Aquarium in New York City. At the time, sharks were seen as mindless killing machines, but...

At nine years old, Eugenie Clark developed an unexpected passion for sharks after a visit to the Battery Park Aquarium in New York City. At the time, sharks were seen as mindless killing machines, but... 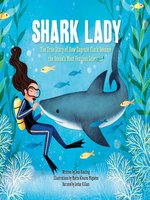 Shark Lady
The True Story of How Eugenie Clark Became the Ocean's Most Fearless Scientist
Jess Keating
A portion of your purchase goes to support your digital library.