The Miscalculations of Lightning Girl 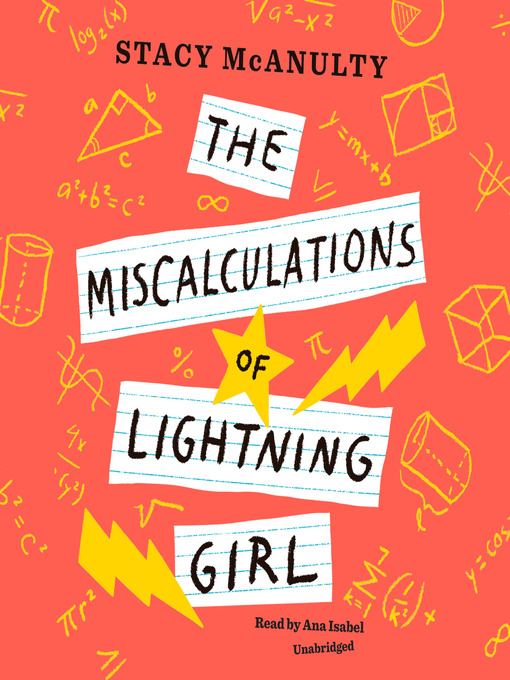 Sample
The Miscalculations of Lightning Girl

A lightning strike gave her a super power...but even a super genius can't solve the problem of middle school. This smart and funny novel is perfect for fans of The Fourteenth Goldfish, Rain Reign, and...

A lightning strike gave her a super power...but even a super genius can't solve the problem of middle school. This smart and funny novel is perfect for fans of The Fourteenth Goldfish, Rain Reign, and... 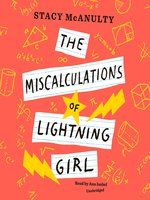 The Miscalculations of Lightning Girl
Stacy McAnulty
A portion of your purchase goes to support your digital library.