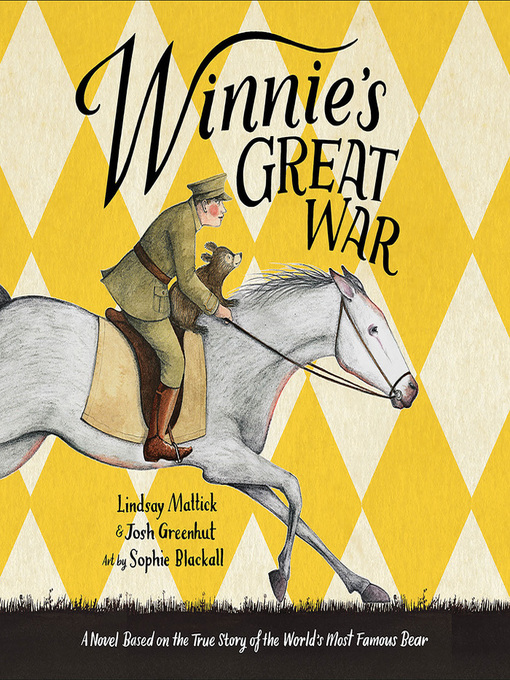 From the creative team behind the bestselling, Caldecott Medal—winning Finding Winnie comes an extraordinary wartime adventure seen through the eyes of the world's most beloved bear. Here is a...

From the creative team behind the bestselling, Caldecott Medal—winning Finding Winnie comes an extraordinary wartime adventure seen through the eyes of the world's most beloved bear. Here is a... 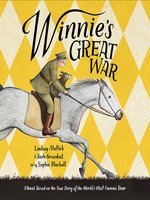 Winnie's Great War
Lindsay Mattick
A portion of your purchase goes to support your digital library.