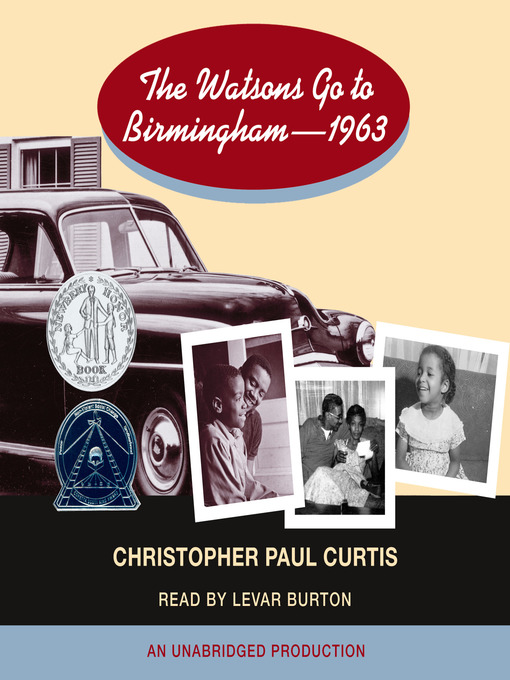 Sample
The Watsons Go to Birmingham - 1963

Celebrate the 25th anniversary of the Newbery and Coretta Scott King Honoree about an unforgettable family on a road-trip during one of the most important times in the civil rights movement. When the...

Celebrate the 25th anniversary of the Newbery and Coretta Scott King Honoree about an unforgettable family on a road-trip during one of the most important times in the civil rights movement. When the... 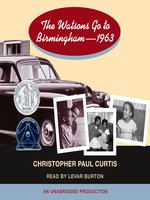 The Watsons Go to Birmingham - 1963
Christopher Paul Curtis
A portion of your purchase goes to support your digital library.