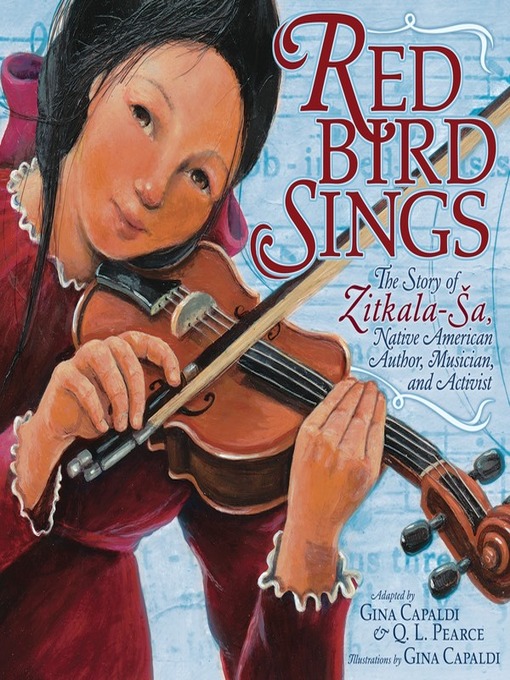 I remember the day I lost my spirit. So begins the story of Gertrude Simmons, also known as Zitkala-Ša, which means Red Bird. Born in 1876 on the Yankton Sioux reservation in South Dakota, Zitkala-Ša...

I remember the day I lost my spirit. So begins the story of Gertrude Simmons, also known as Zitkala-Ša, which means Red Bird. Born in 1876 on the Yankton Sioux reservation in South Dakota, Zitkala-Ša... 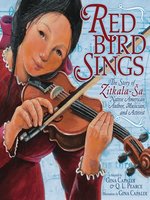 Red Bird Sings
The Story of Zitkala-Ša, Native American Author, Musician, and Activist
Gina Capaldi
A portion of your purchase goes to support your digital library.