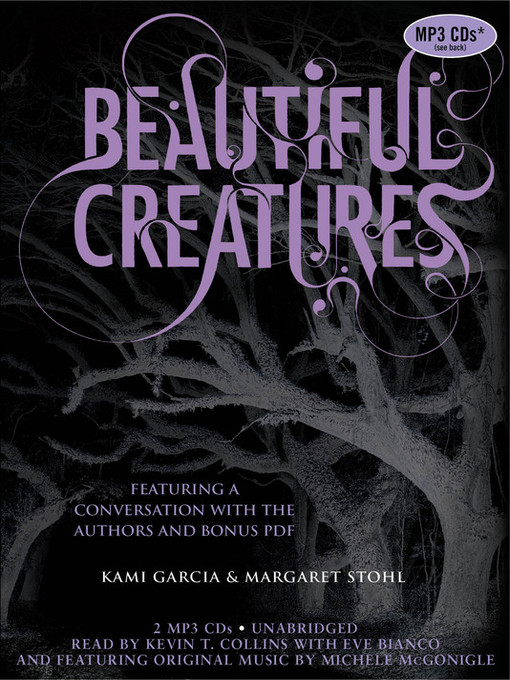 The first book in a lush gothic fantasy series for younger readers of Charlaine Harris and fans of Cassandra Clare. Lena Duchannes is unlike anyone the small Southern town of Gatlin has ever seen, and...

The first book in a lush gothic fantasy series for younger readers of Charlaine Harris and fans of Cassandra Clare. Lena Duchannes is unlike anyone the small Southern town of Gatlin has ever seen, and... 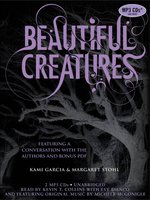